Japanese Food are booming in France Every Year. How does it make a reputation? 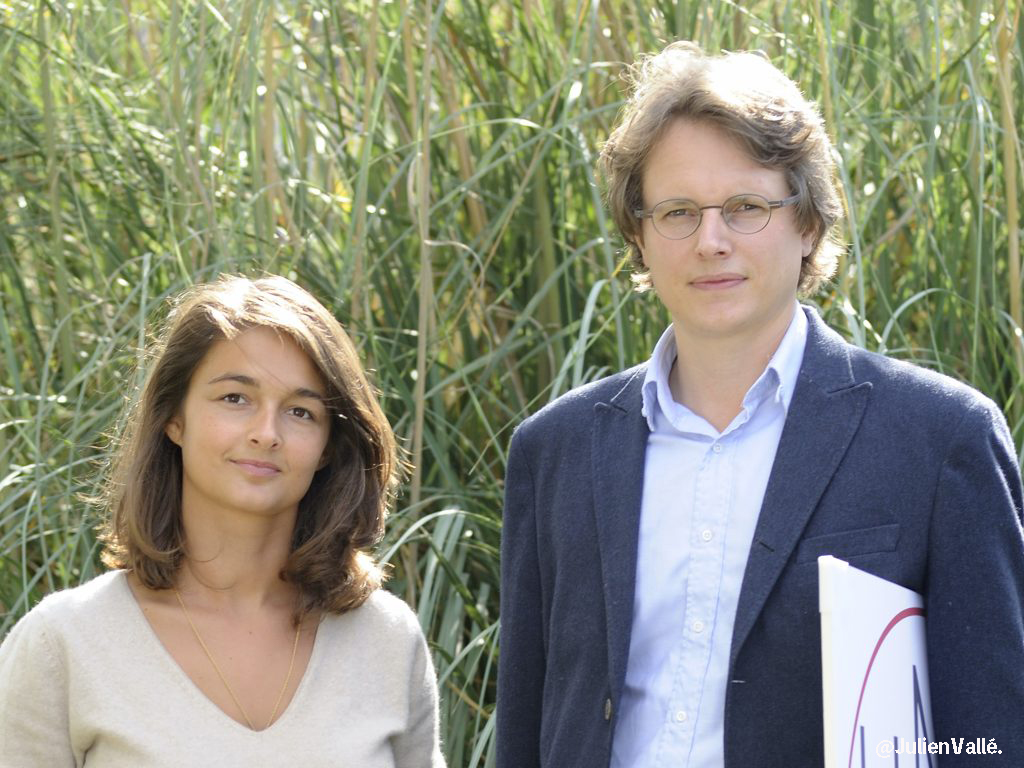 Interview with Jean Beguin (the founder and representative president of UMAMI PARIS)
Mr. Jean Beguin and his younger sister Rolla founded the import company handling high-quality Japanese foods in 2014. They opened Matcha Café in 2016, and Matcha Café to go in 2019 both in Paris using their imported foods. Japanese food sections attached to the cafes sell more than 400 kinds including Hiroshima’s nihon-shu to France and other European countries now.

– How is Japanese food in French market changing in your opinion?
2014 was a very good year to start UMAMI since traditional Japanese food had been added to UNESCO intangible cultural heritage list, raising the popularity of the food as healthy meals among French. Being attracted to Japanese ingredients, the French chefs of starred restaurants started using them for their dishes.
Along with the boom, French were getting interested in traveling to Japan, increasing demand for enjoying the Japanese food and beverages which they had while travelling. The market has been virtually expanding quickly in the last few years.

– How do you think the market of nihon-shu is changing?
I think it’s expanding slowly. Some chefs list nihon-shu on the wine menus to serve with the pairing dishes at the restaurants. I personally feel that the market developments of nihon-shu will help the growth of Japan tourism – especially brewery tours and nihon-shu tasting tours. – It was surely successful before the co-vid19 pandemic.
I suppose it will expand even more once the co-vid 19 situation is settled. The cultural aspects of nihon-shu are very attractive. Some French started to buzz about it, but it doesn’t sell well yet except to connoisseurs since the price is 30 % higher than that of wine. But the market is slowly, yet, surely growing.

– What do you think of Hiroshima’s nihon-shu? Why did you choose them to be part of your selection?
Hiroshima is very prominent when it comes to sake brewing. The breweries there inherit the methods from generation to generation, and brew high quality sake. The district is known as sophisticated sake made from soft water. However, I need to remind you that there’s no concept of French term “terroir” in Japan. Without the concept, unlike the wine of Bourgogne or Cotes du Rhone, it might be difficult for French to know which nihon-shu brand of the specific regions they should take.

– Does co-vid 19 situation force the developments of UMAMI to change in any way?
We are very capable of maintaining our business overall, judging from our activities since March 2019. We are in the niche market for demand of high quality products. The order from chefs are now decreasing since the restaurants are closed under the situation (some is open for to-go). But we still maintain our business with the patisseries, jam makers, and beverage makers. Furthermore, French and European online shopping business is growing. Our website contributes to the growth of so-called Business to Consumer transactions regardless of this situation. People started demanding to use the unique high quality food for new recipes. The social network along with chefs plays a big role to supply Japanese food ingredients including nihon-shu.

– How do you think sake will be positioned in France from now on?
We are looking to the timing of brewery personnel’s visit to France again since they are the nihon-shu ambassadors. We need them especially at the tasting events. It’s the most crucial thing that we keep providing the information to connect nihon-shu with Japan and its culture. It’s important that nihon-shu itself remind you of the quality and mentality of Japanese culture. It shouldn’t be mistaken with other Asian products. The Japan’s dainty culture does the talking as nihon-shu talks to us (nihon-shu will be instilled soon as Japan’s gastronomy has already been so). 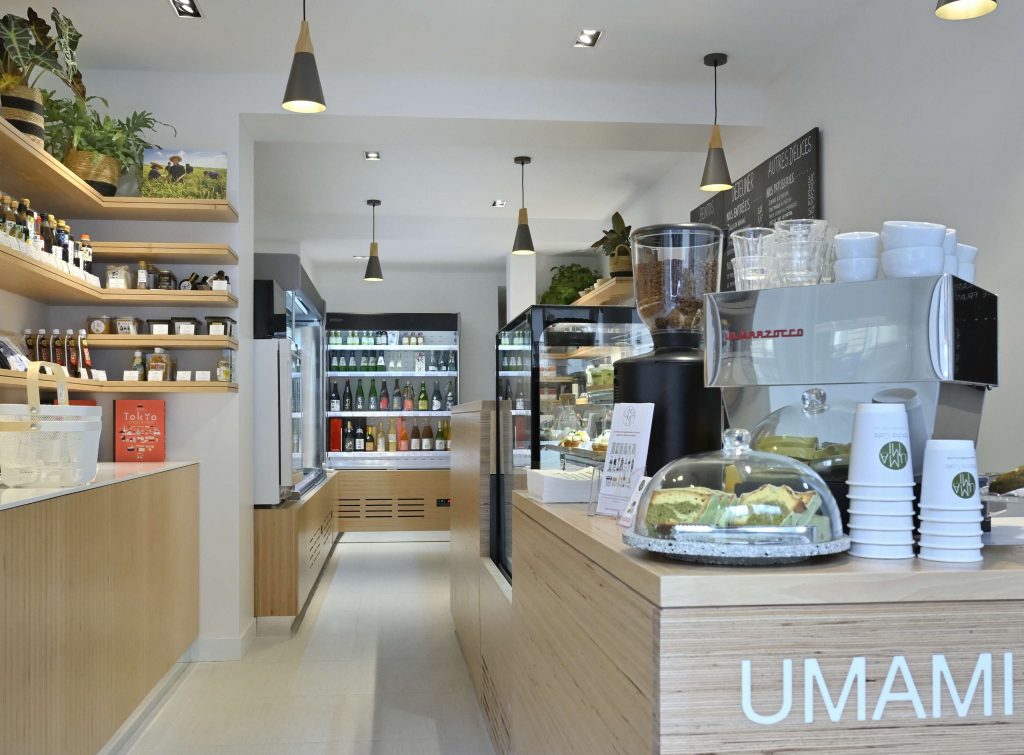