Presently, Hiroshima is well known as one of Japan's three premier sake brewery regions. Once, however, Hiroshima was considered unsuitable for Japanese sake production.
In Hyogo Prefecture's Nada district, the sake industry has thrived for centuries, and the hard spring water of Kyoto's Fushimi ward was also ideal for brewing sake.
In Hiroshima, on the other hand, most springs provided soft or even "ultrasoft" water, regarded as unsuitable for sake.
The reason soft water was poorly suited to sake production was its lack of the minerals needed to nourish starter cultures, which are a crucial element of the brewing process.
However, 3 men overcame this adversity, and in doing so created the entirely new "Ginjo" type of sake in Hiroshima. 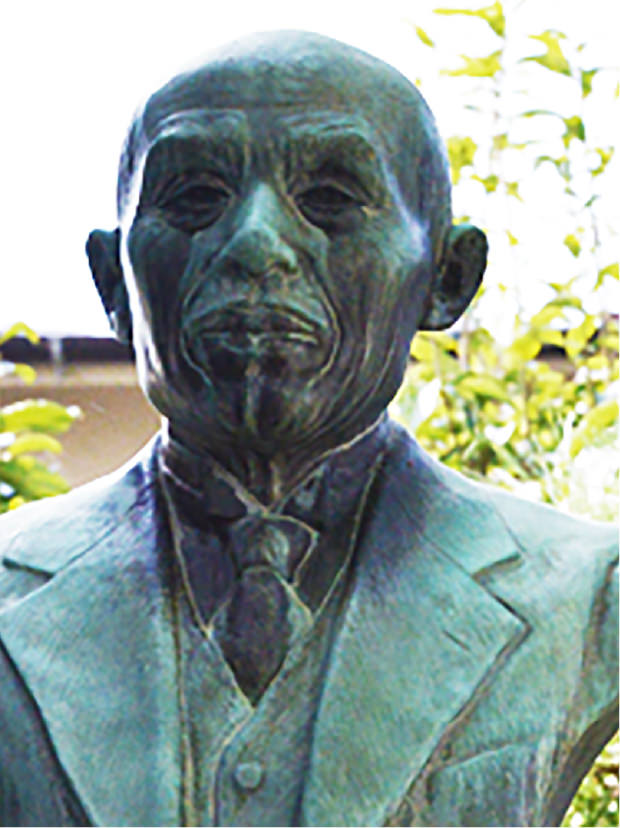 He was transferred to the brewery test station as a governmental (Finance Ministry) brewery engineer.
Turning down appointments that would have transferred him, Hashizume remained in Hiroshima prefecture until his death.
His work as a brewery engineer was instrumental in improving the quality of Hiroshima's sake.
He was committed to the training of master sake brewers for the Mitsu-toji group, the precursor of the Hiroshima-toji group, and also contributed to support each toji association.
In addition, he was involved in the development of a new brewer's rice at the agricultural test station which opened its doors in 1910 as part of the Hiroshima Prefectural Saijo Agricultural School. 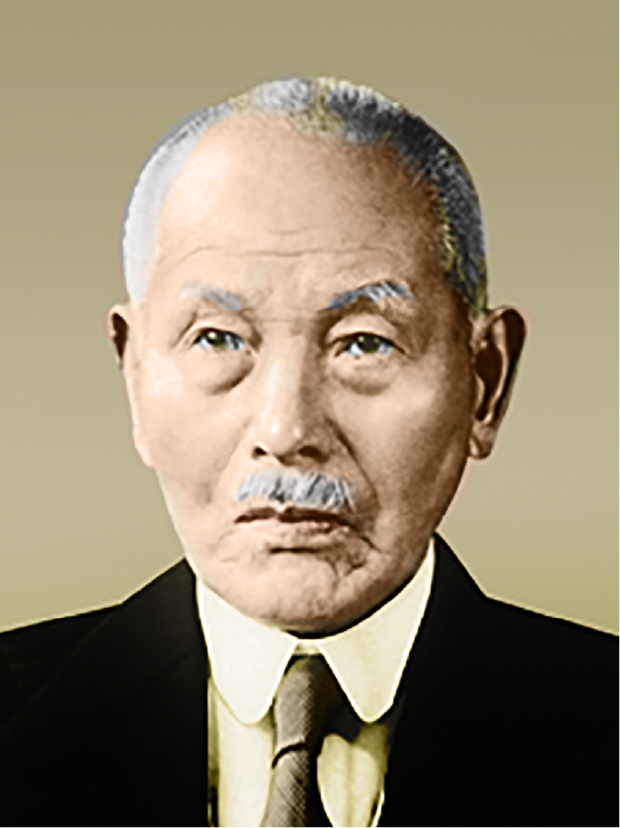 He was asked to develop a powered rice mill by Wahei Kimura, the father of Shizuhiko Kimura.
In 1896 he established Satake Precision Technology Brewery and devised Japan's first powered rice mill.
After delivering the first model to the Kamotsuru Shuzo Brewery, he began manufacturing and selling his rice mills. 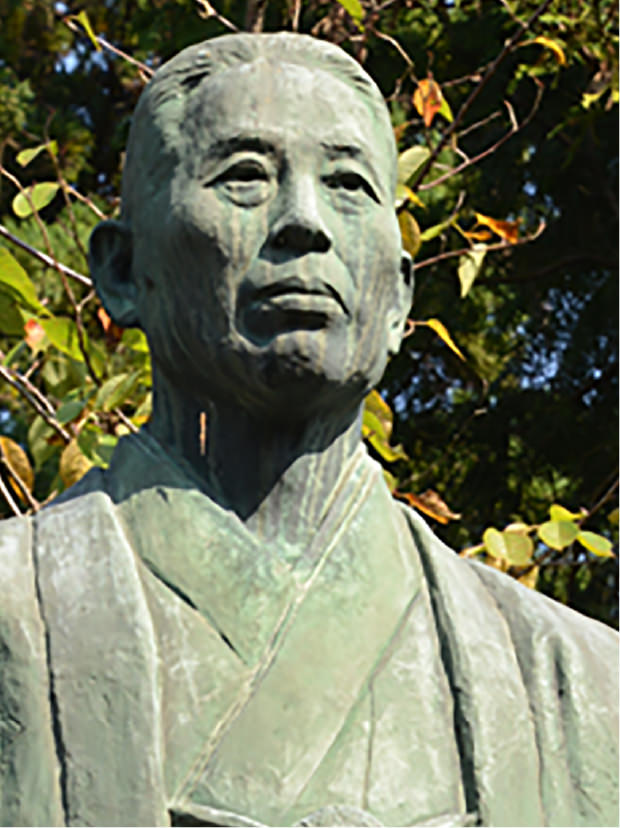 In about 1887, Miura developed a new soft water brewing method.
Finding that Hiroshima's soft spring water hindered the production of high quality sake, he experimented at length with controls of temperature and humidity and by 1898 had perfected an improved method of brewing with soft water.
The main features of this new brewing method are:
1- Culture the koji mold well enough to spread through the rice's inner structure.
2- Ferment the sake mash slowly at low temperatures.
Using this method the koji is carefully cultured and the rice is saccharified to a point allowing active fermentation. The result is a soft water sake that equals the quality of sakes brewed with hard water. 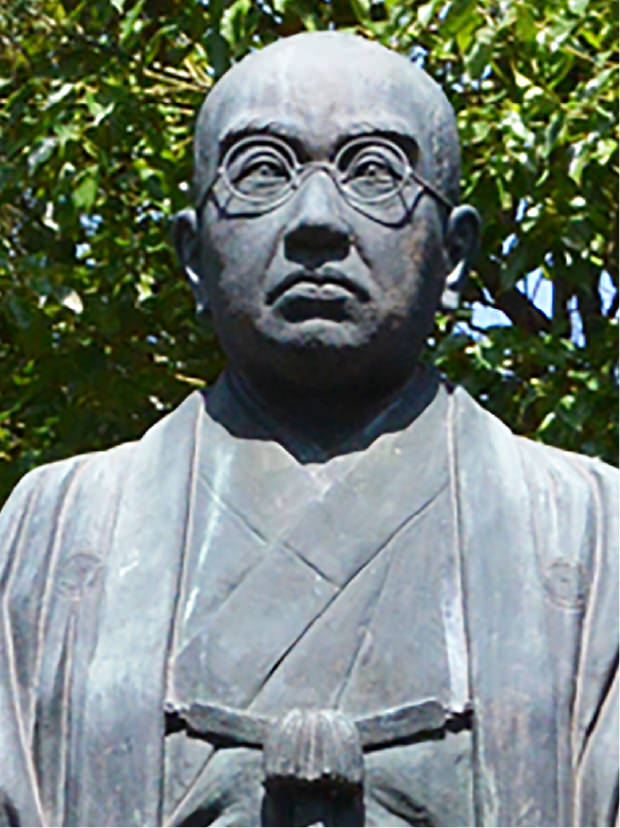 Kimura, founder of the Kamotsuru Shuzo Brewery, worked to expand the use of soft water brewing throughout the sake industry.
In 1918, when most sake breweries were privately owned, Kimura made substantial investments to establish the Kamotsuru Shuzo Brewery and Saijo Sake Brewing School (currently the Fukubijin Shuzo brewery) to promote Miura's brewing methods.
Additionally, he established a lab for brewing modern sake, which is a branch of the Hiroshima Prefectural Brewery Test Station. A brewery engineer named Akira Hashizume served as the lab's director.