Sake is an alcohol beverage brewed from rice, using specific Japanese methods of fermentation and aging with koji mold and water.
Brewed with almost the same method as it is today and drunk hot as Kan around 927, warmed in hot water as Tokuri in the Edo period, drunk chilled nowadays with the refrigeration technologies advanced, sake can be enjoyed in a wide range of ways. As being called the best of all medicines, sake can be good for both beauty and health, as long as in a proper amount. 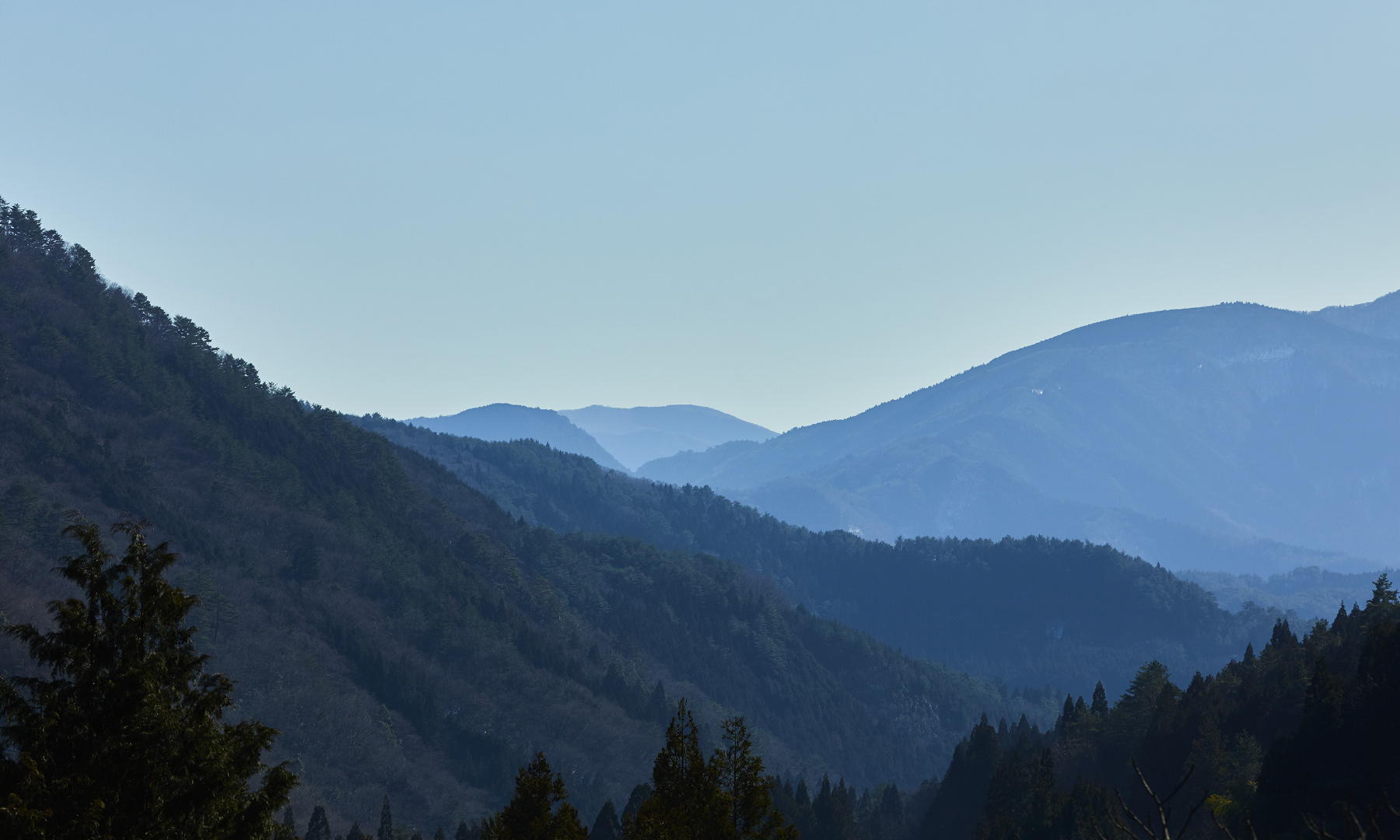 Hiroshima sake is characterized with its refreshing and light flavor, a harmony of rich aroma and umami.
As a basin surrounded by the Chugoku Mountains and Seto inland sea, Hiroshima is blessed with a mild climate and produces a variety of different kinds of sake with distinct tastes and flavors, from sweet to dry, from light to rich.

Reasons of being loved nationwide

“Water” plays an important role in bringing out the uniqueness of Hiroshima sake.
Since the taste of sake is created by the balance between saccharification (the conversion of rice starch into sugar) by koji mold and alcoholic fermentation by yeast, hard water is more suitable for sake brewing because the calcium and magnesium in hard water can accelerate the fermentation.

But with the granitic strata, spring water in Hiroshima is soft with especially low calcium and magnesium contents.
Therefore, in Hiroshima, sake is brewed with an original method called “soft-water brewing”.
While young koji mold can used with hard water since the yeast works actively in hard water, it cannot be used with soft water.
Koji to be used with soft water should be matured slowly and well, so that the mold can penetrate deep enough inside the rice.
This enhances saccharification of rice and facilitates the fermentation of the next step.
Compared with the brewing using hard water, the soft water brewing takes time and efforts. But it makes it possible to produce sake with subtle flavors, such as Ginjo.

Hiroshima sake is brewed in various parts of the prefecture. Among them, Saijo in Higashi-Hiroshima City, is particularly highly reputated, as renowned as one of the three most famous sake locations in Japan, along with Nada in Hyogo and Fushimi in Kyoto. 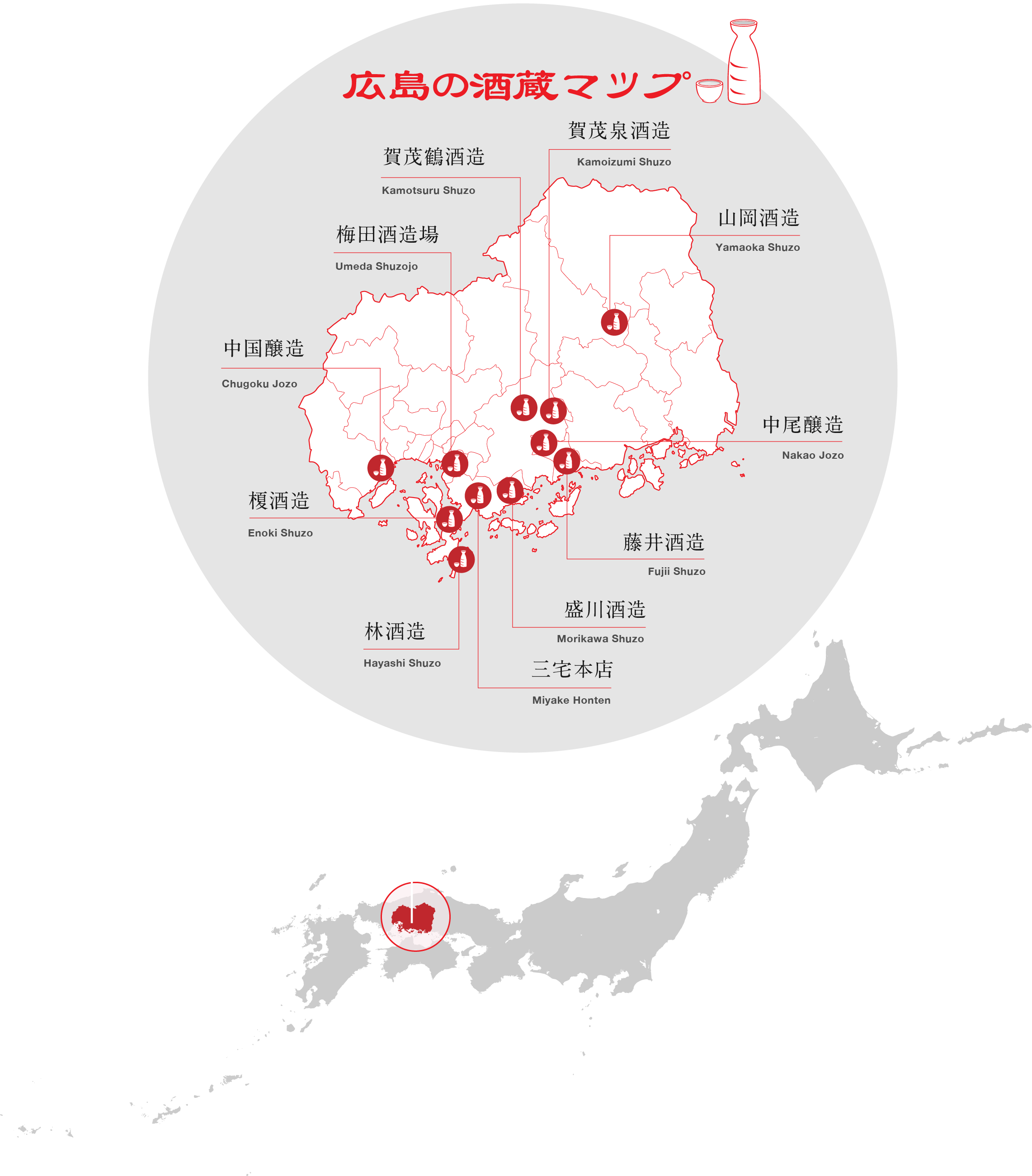