Located in Miyoshi in the north of Hiroshima Prefecture, Yamaoka Shuzō Brewery took over a sake brewery from the period of time known as Hōreki (1751-1764) in the mid-Edo period. Under the motto, “local sake is culture,” the brewery has been creating sake which goes hand-in-hand with local food culture since the very beginning.

Sound farming makes for successful brewing: this is one of the core philosophies of Yamaoka Shuzō Brewery as they work to produce not only sake, but sake rice as well. Aside from growing the rare sake rice cultivar Kame-no-Ō, they also have direct contract farms which produce other varieties such as Omachi, Hattan Nishiki, and Shin-Senbon.

There are only 40 or so breweries in Japan which use Kame-no-Ō rice in their brewing process, and of them, Yamaoka Shuzō Brewery is the only one in Hiroshima Prefecture. In 2000, their daiginjō made with Kame-no-Ō received the gold award at the Japan Sake Awards. The water used in both making the sake (shikomi-mizu) and adjusting the alcohol level of the sake post-production (wari-mizu) is natural spring water from the foot of the Chugoku mountains. Semi-soft with the perfect amount of minerals, this spring water helps keep the yeast active even in mash that is fermented over long periods of time at a low temperature.

Wanting to provide customers with sake at the peak of its flavor, Yamaoka Shuzō Brewery does not immediately ship out their sake once the brewing process is complete; instead, the sake is aged appropriately according to its type and then distributed. This type of commitment, as well as their quality-focused brewing process and ambitious projects, has garnered national attention. 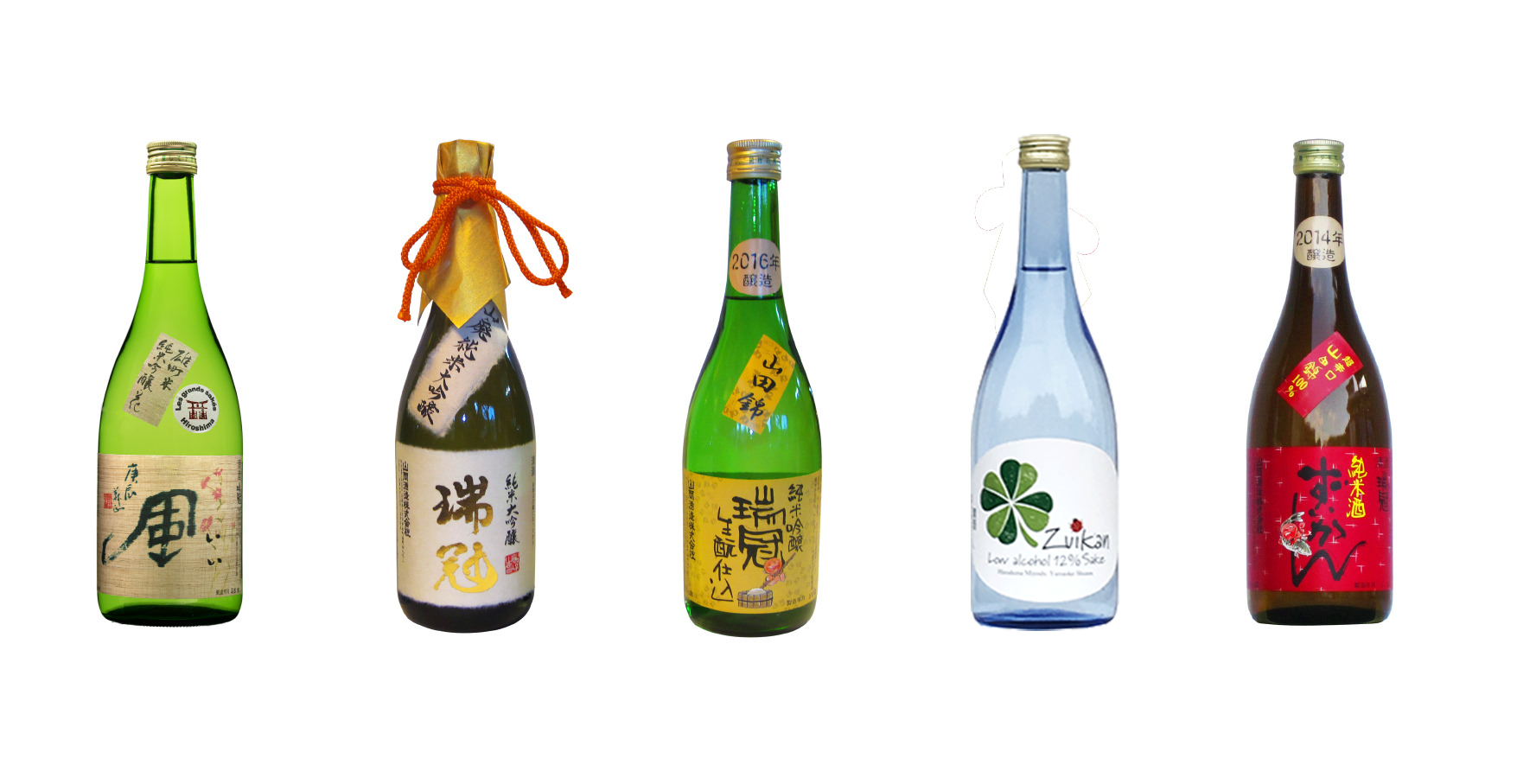