Well-known for their catchy commercial, Miyake Honten began in Kure, a Navy base town at the time, under the name Kawachi-ya in 1856. The company originally produced mirin (a sweet sake used in cooking), shōchū, and shiro-zake (a sweet white sake), before beginning sake production in 1902. In the late 1920s, their products were given the honor to be put aboard naval ships as official military-use sake, and Miyake Honten prospered as one of the largest sake breweries in all of Japan.

In 1945, they lost nearly all of their facilities to air raids. Of the five original breweries, sake production is now carried out in the remaining two: the Gohō-gura and Azuma-gura breweries.

The Azuma-gura mainly produces affordable sake for mass consumption, while the Gohō-gura brewery exclusively brews ginjō with Shinriki rice, an extremely rare cultivar of rice which the brewery was able to successfully bring to harvest. The rice is used to make products such as the Shinriki Nama-Moto Junmai Murōka Genshu, which won a gold award at the 2012 Slow Food Japan Kan Sake Awards in the Premium Kan Sake category.

Since their founding, Miyake Honten has put their painstaking and loving devotion to the craft of sake brewing into each drop of their sake under the continuing philosophy of their founder: complete harmony and whole-hearted sincerity. 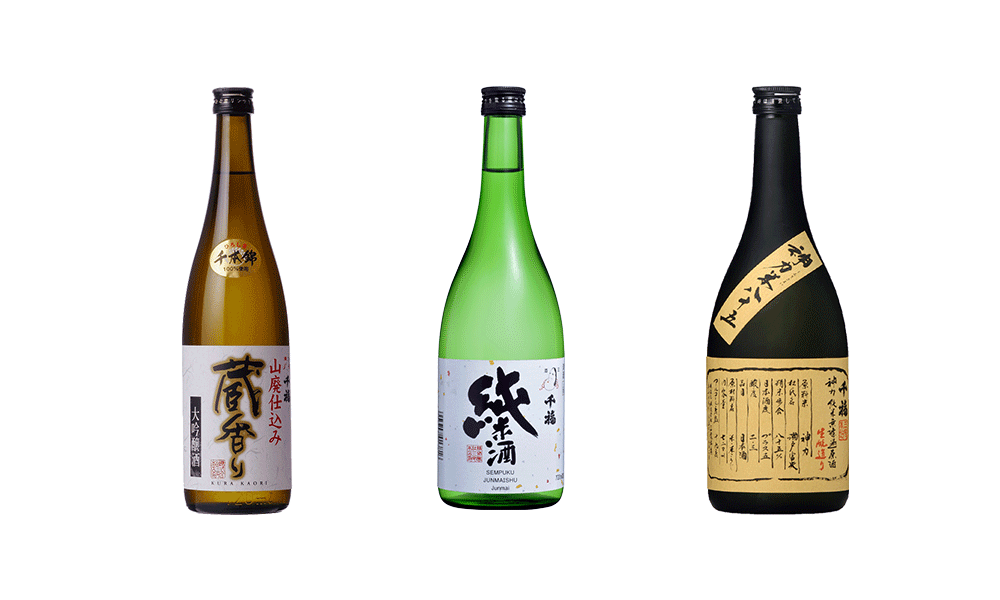