Takehara is blessed with high-quality water and other natural elements which make it perfect for brewing sake, and that’s just what Fujī Shuzō has been doing since 1863.

Fujī Shuzō is an exclusive junmai brewery, meaning they produce junmai-shu and nothing else, using rice and rice koji only to brew sake using traditional techniques which have been used since Japanese sake-making began. Seeking to find the most authentic way to brew sake, the brewery came upon the kimoto-zukuri method, the oldest technique in sake brewing. Sake is not made by man; it is nurtured by nature—this is their philosophy. No compromises and no effort spared, Fujī Shuzō continues to work to produce nothing but the best Japanese sake.

The brewery produces shoku-zen-shu, sake which is to be savored with meals. Rather than a sake which can be enjoyed by itself, their goal is to create a sake which plays off of the tastes of different cuisines to become even more flavorful. 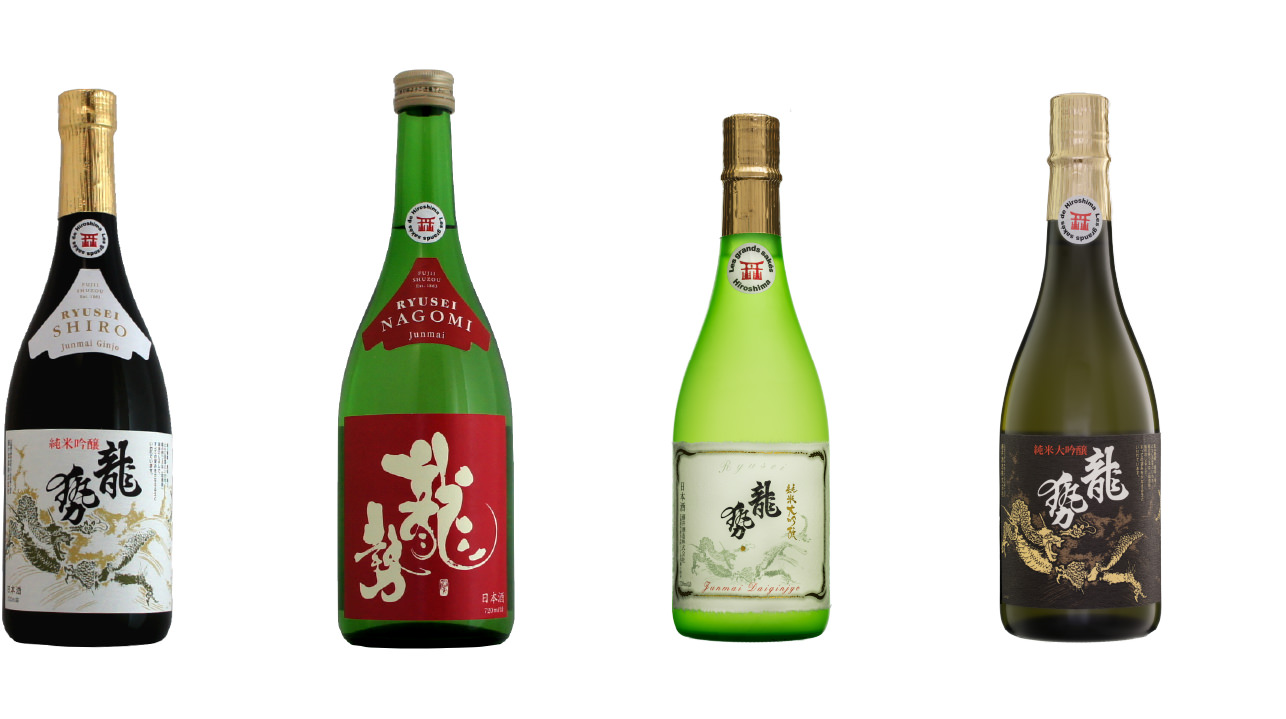