Founded in 1912, Kamoizumi Shuzō Brewery is the youngest of all the sake breweries in the famed sake-making region, Saijo.

In the late 1960s, sanzō-shu (sake with added distilled alcohol) was the primary sake available on the market. However, Kamoizumi Shuzō Brewery set out to create a traditional junmai-shu made exclusively with rice and rice koji, making them pioneers of junmai brewing techniques.

In 1972, they unveiled what would come to be known as junmai daiginjō using rice polished 60%, a ratio which was unheard of at the time, and quickly gained national attention.

Most of the sake produced at Kamoizumi Shuzō Brewery is not carbon filtered, giving their sake a tart and full-bodied flavor with a deep richness. The brewery is also committed to being active in the local community by expanding local rice consumption and empowering local rice farmers through initiatives such as having local farmers grow Yamada Nishiki sake rice. 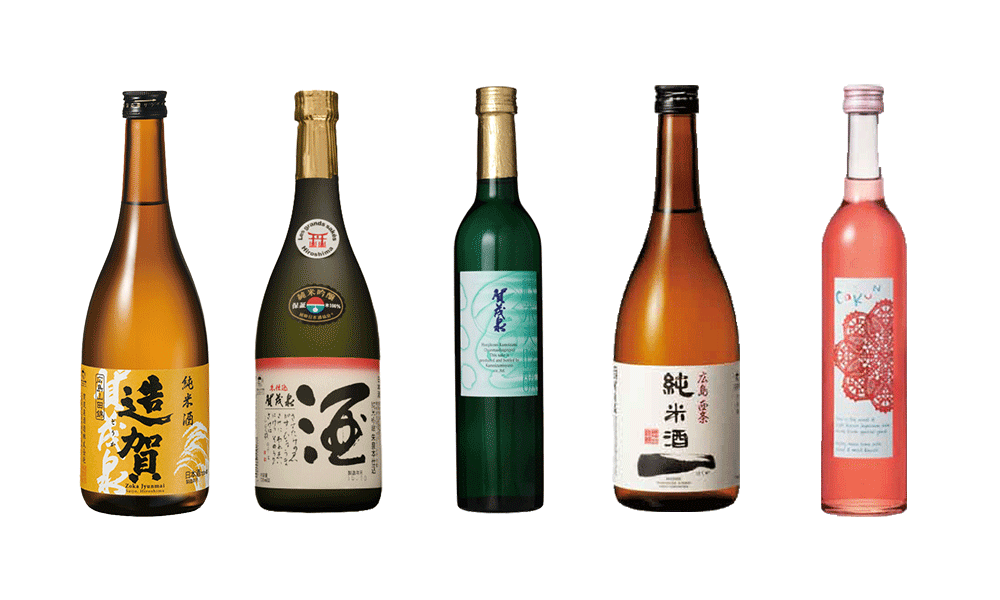