Fine rice for making sake is found in famous brewery districts. Get to know shuzo-kotekimai (sake-brewing rice) made in Hiroshima. 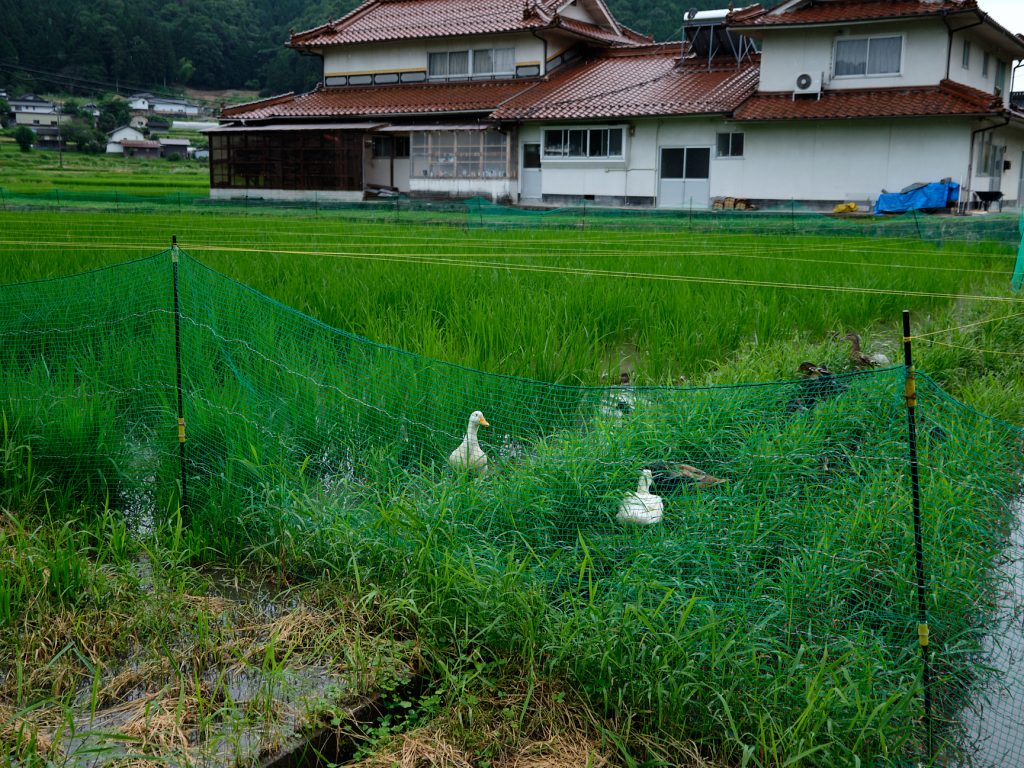 Japanese sake is made from rice. Koshihikari is famous rice for eating, but sakamai( shuzo-kotekimai) is used for making sake.

Shuzo-totekimai is characterized with its large grain , low protein content and its large “shimpaku” (opaque white center of rice). Common shuzo-kotekimai is tall. So it tends to fall down easily and to be vulnerable to pests. That’s why it’s said that it’s difficult to plant shuzo-kotekimai.

Steamed rice for eating is sticky and delicious, and has a lot of protein and minerals.

On the other hand, sticky rice is not suitable for making sake because it doesn’t produce koji easily. And its high containment of protein, fat and minerals makes sake to be unfavorable. The characteristics of rice as food are not good for sake-making.  So, the different kind of rice is used.

Hiroshima as a major sake producer and also rice cropper

Hiroshima, known as one of “the big three” famous brewery, has been actively  produced shuzo-kotekimai since old times. “Hattan” is one of long-time brands. It is labeled as a refined shimpakumai. Nowadays, “Hattan-nishiki” and “Hattan 35go” are grown as two representing varieties of Hiroshima sakamai.

【Omachi】Originated in Okayama. It’s very old sakamai found in 1859 in Edo period and still grown even now. It’s full-flavored and deeply popular. But it was about to become extinct in 40’s in Showa era because it easily falls down owing to its height and it’s vulnerable to pests. However, a brewery in Okayama revived this sakamai.

【Kame-no-o】Found in Yamagata in 1893. It’s an ancestor of popular table rice such as Sasanishiki and Koshihikari. It’s ancient, and resistant to cold damage. It was very popular in Taisho era and revived in the late Showa era. It’s used by more than 40 breweries nationwide today.

The flavor of Japanese sake depends on each ingredient and the choice of shuzo-kotekimai.