Founded in 1918 as a manufacturer of alcohol to be used in sake-making, Chūgoku Jōzō began making sake in 1963 as the behest of its founder.

What put the brewery on the map was Hako-Sake Ichidai, sake in a paper juice-box style container, an industry first at the time. This convenient packaging created new ways to enjoy sake and became the bestselling hit of the decade. Chūgoku Jōzō continued to put emphasis on developing products suited to modern needs, in particular, their Misen Series is an example of their motto: Making sake that no other brewery can.

Their Daiginjō Ai-Misen uses the highest quality sake rice Yamada Nishiki and polishes it down to 35% before letting it brew with soft water. The result is a stunning aroma with a fresh and beautifully balanced flavor. Their Junmai Daiginjō Sakura Misen uses local sake rice Hattan Nishiki and Setouchi 21 yeast to create a sake with the characteristic mild taste of rice and a well-rounded aroma.

Creating Japanese sake for people and for cuisine, Chūgoku Jōzō will continue to refine their techniques and their will for innovation as an important player in the field of sake culture. 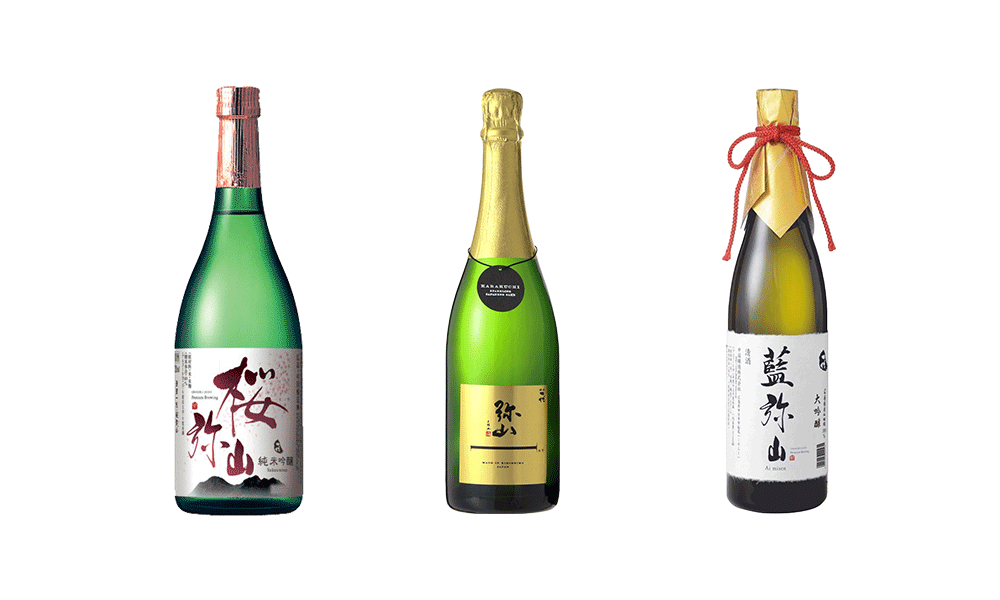